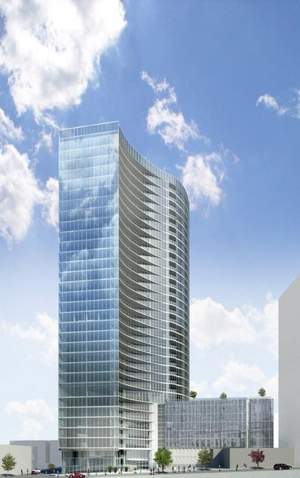 The Sobro Neighborhood is one of the eight Downtown Nashville neighborhoods. Sobro is bordered on the north by the Shelby Street Pedestrian Bridge (Shelby Avenue) and the core of downtown Nashville, to the west by the Gulch, to the south by I-40, and to the east by the Cumberland River as well as parts of the Rolling Mill Hill and Rutledge Hill Neighborhoods.

Sobro encompasses eight city blocks and is one of Nashville’s fastest changing neighborhoods. Currently it is home to the Music City Center convention center and there are a ton more urban developments in the works too.